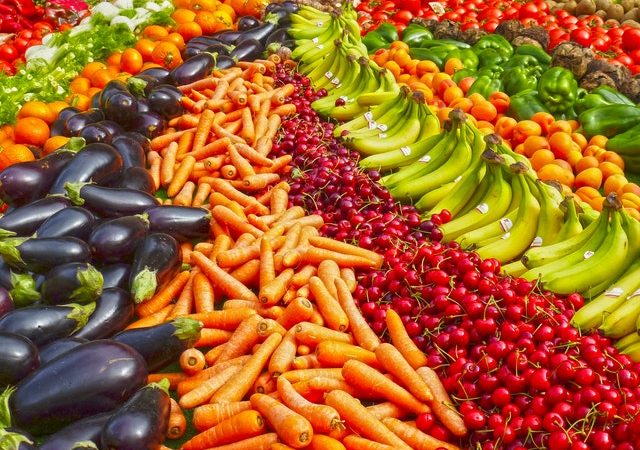 The world’s civilization started with agriculture, and though humanity has changed rapidly, agriculture remains very significant. In various countries, its importance is more pronounced, but the reality is that every country all over the world depends on agriculture.

For how many years, agriculture has been affiliated with the production of essential food crops. Nowadays, agriculture in different ways, such as dairy, farming, fruit cultivation, produce, and livestock products, are acknowledged as part of current agriculture. To put it in simplest terms, agriculture plays a significant role in a particular country and its economy. At the same time, agriculture provides a high range of employment opportunities to many of the population.

Below are the lists and factors on how agriculture has helped us then and how it is still a great help today:

Agriculture became one of the sources of livelihood for many people. Almost 70% of the people’s population directly rely on agriculture as their means of living. There’s this high percentage in agriculture because of the non-development of non-agricultural activities to engross the fast-growing population.

Agriculture is seen even in our daily living. The oil you’re using in the major industries of raw materials such as jute fabric, cotton, tobacco, and sugar are all from agriculture. Furthermore, initiatives such as the processing of vegetables and fruits and even rice husking get their raw material mainly from agriculture.

The continuing growth of the agriculture sector positively contributes to marketable surplus. It is known that many people are engaged in mining, manufacturing, as well as other non-agricultural industries, as the nation evolves. All these individuals and companies lean on food production that might meet the nation’s leading marketable surplus.

The agricultural industry has been and still one of the great and most significant employment sources in many areas. Whether working as a farmer, farm equipment technician, harvester, scientist, researcher, and so on, there are various jobs available in this arena. It is indeed that the agriculture field reduces the high rates of unemployment within the country’s population. Besides, high employment offers mean fewer people living in poverty.

A well-built agricultural sector ensures the nation’s food security. With food security, you can prevent malnourishment that has been traditionally believed to be one of the significant problems faced by developing countries and nations. And with this, counties depend on agriculture to secure food production and stock.

Agriculture is one of the primary sources of income in most countries. However, to other developing countries, they consider agriculture the least income provider because they are not in total focus in the agriculture field.