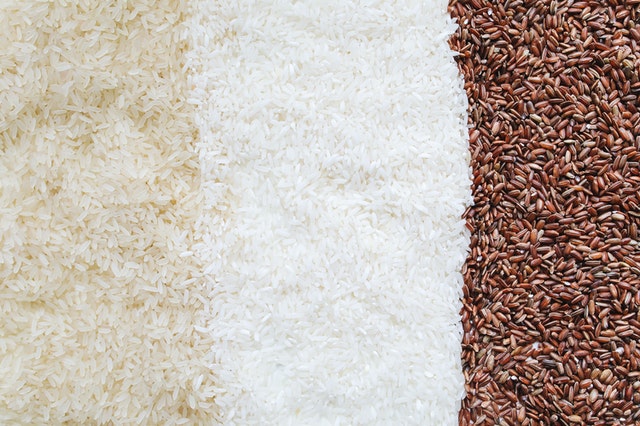 Wheat, maize, and rice are the top three primary food crops in the world. Together, the three supply over 42% of all the consumed calories of the world’s entire population. But, out of these three crops, there is no doubt that rice is the most important food crop for those living in lower and low middle income nations.

Rice serves as the staple food for over half of the population of the world. In particular, Asia accounts for about 90% of the global consumption of rice and the total demand for rice in the continent is continuously on the rise.

Consumption of rice in Asia is extremely high and exceeds 100 kilograms per capita every year in most countries. For around 520 million individuals in Asia, the majority of them very poor or poor, rice offers over 50% of their supply of calories.

It is broadly accepted that the consumption of rice per capita in most of the countries in Asia is going to start or continue declining in the near future as the result of the increasing income now that people are already making their diets more diverse.

In the Asian countries with high income including Japan, South Korea, Hong Kong, and Taiwan, there is a substantial decline in the per capita rice consumption that was witness for the past 40 years. The same patterns have also started emerging in the middle-income countries like Thailand, Myanmar, and China for the past 20 years as people of these nations have started to have a proportionate consumption of vegetables and meat.

In many other developing countries in Asia including Indonesia, Vietnam, and India, per capita rice consumption for the past years has started seeing a decline as well as a result of the rising income. However, the pace was a rather slow one. Meanwhile, many other Asian countries with middle to low income including Myanmar, Philippines, Laos, Cambodia, and Bangladesh are continuously witnessing an increase in the per capita rice consumption.

As the result of the varied dietary habits of each country, such as India’s large numbers of lacto-ovo vegetarians, it is safe to say that it is impossible to assume that all of the countries in Asia will be following the similar patterns of lower consumption of rice because of the rise in disposable income.

The real question here is how the patterns of consumption of every nation is going to change together with the higher income and the rapid rise of urbanization that has a big influence on the people’s food habits.

At the end of the day, in spite of the noted variation in the trend of per capita rice consumption in the different Asian countries, one thing is for sure, and that is, the total demand for rice in the continent will continue to rise in the future. This food crop will continue to be seen on Asian tables being enjoyed by families and consumed together with all their favorite dishes.